Why Tungsten is Such a Big Deal In Manufacturing 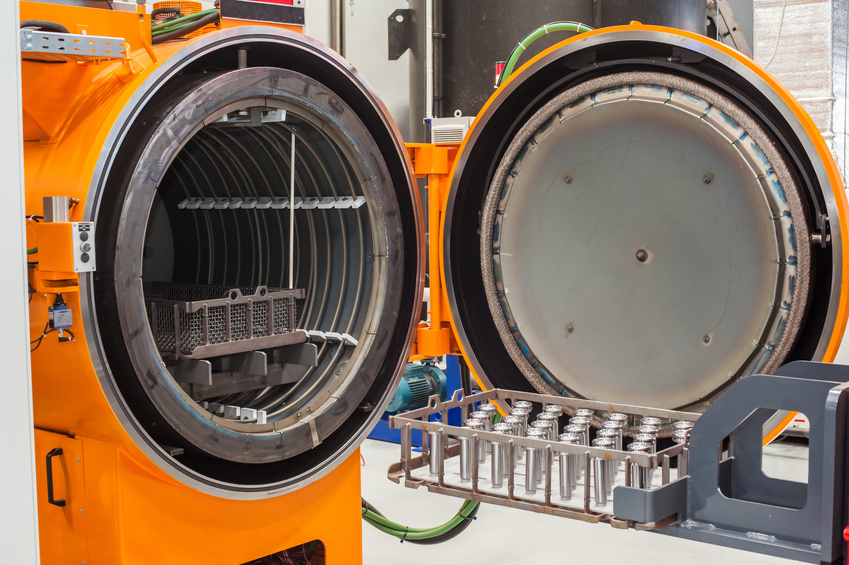 Tungsten plays a huge role in the manufacturing industry, especially in the form of tungsten carbide, which is between 8.5-9 on the Moh’s hardness scale, just behind diamonds, which have a hardness of 10. It also shows up in our everyday lives, in the form of filaments in incandescent lightbulbs and electrodes. Tungsten is also commonly used in alloys to make already strong material even stronger. Interestingly, tungsten carbide, thanks to its high resistance to scratching and high hardness levels, has become a popular material for bridal jewelry, in addition to its purposes in the industrial sector as components in industrial machinery, cutting tools, or abrasives. But how is tungsten made? What are tungsten manufacturing methods? Why is this metal element so important to us both in commerce and on a personal level?

Tell Me More About Tungsten

Tungsten gets its name from the Swedish words that mean “heavy stone.” In Sweden, it’s known as wolfram, to differentiate it from the tungstate mineral, scheelite. It was discovered in 1781, but wasn’t used in industry until 150 years later. It only appears naturally when it combines with four major mineral forms — calcium, iron, or manganese. This is why there’s only 1.25 grams of tungsten for every 1,000 kilograms of the Earth’s crust.

Tungsten is such a valuable element, because of all the metals in a pure form, it has the highest melting point, at over 6,100 degrees Fahrenheit, it has the highest tensile strength at 1510 megapascals, as well as the lowest vapor pressure. Furthermore, it’s twice as dense as steel, which makes it such a good alloy.

However, tungsten can be lethal if one is exposed to it over a long period of time, and skin or eye contact is quite dangerous, though you can also easily inhale it as well.

What Are Tungsten Manufacturing Methods?

Concentrates are dissolved using an alkaline pressure digestion. After a solution emerges, its purified, then converted into what’s known as an ammonium tungstate solution. The solution is then crystallized. Wolframite concentrates can also undergo direct smelting to get ferrotungsten, which is used as an alloy, while pure scheelite concentrate can be directly blended with molten steel.

Wolframite concentrates can also be smelted directly with charcoal or coke in an electric arc furnace to produce ferrotungsten (FeW) which is used as alloying material in steel production. Pure scheelite concentrate may also be added directly to molten steel.

Tungsten scrap that’s considered contaminated gets oxidized and returned to ammonium-paratungstate. Carbide inserts or compacts get turned into powder using zinc processing and then is added to ready-to-press powder, which helps recycle other carbides, like cobalt.

Luckily, tungsten is highly recyclable in high speed steel, with between 60-70% of scrap coming out of a meltdown.

Why Is Tungsten Such a Useful Material?

We use tungsten to help light our homes, operate our vehicles and high powered tools, and heat our homes. among other daily uses. However, most would agree that perhaps its most useful application is as alloys, which produce pipes and other framework for our society that would be otherwise difficult to achieve. Tungsten helps improve how hard, strong, and flexible steel can be, as well as how much it can stretch. It’s a versatile material that is deployed in the mining, construction, and metalworking industries, just to name a few. It can also help reinforce plastic or ceramic material and can also help protect against radiation.

Our aircraft and spacecraft also rely on tungsten for safety, as does some equipment that is used in our radios and televisions. Its high melting point helps make it extra resistant, as does the fact that its the hardest natural metal.

In short, tungsten and tungsten manufacturing methods make it possible for us to go farther and do more. It’s an important metal with versatile applications in all facets of life.