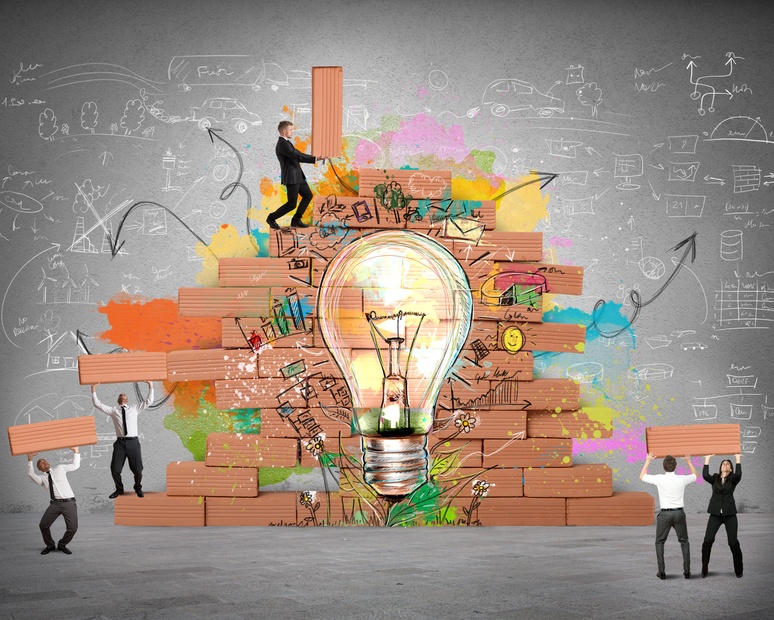 It seems like just about anything can be fixed with a pill these days — something that has certainly garnered a lot of criticism. However, it is a source that many people rely on for their health, both physical and mental. If you weren’t already aware of the prevalence of prescription pills in today’s world, did you know that in 2010, over 285 million prescription drugs were ordered for outpatient hospital visits and almost 3 billion prescription drugs were ordered or given to the patient after a doctor’s visit? Additionally, over three-quarters of visits to the doctor have one kind or another of drug therapy used at some point in the process. However, with drugs becoming increasingly expensive, counterfeit drugs have popped up — something which can affect quality of life and even be fatal.
What Are Counterfeit Drugs?
As you might imagine, a counterfeit drug is one imitating the real thing and being sold under the guise of being the intended product. It can misrepresent where it’s made, how effective it is, or how close to the real product it is. There could be too much of the active ingredient, proving dangerous to the patient’s health, or too little, which means it’s not effective and won’t be helping the patient with their symptoms. The way the drug is packaged could also be dangerous, if it’s done in a contaminated space or the medical packaging materials are faulty.
What Is Being Done To Stop It?
As those who produce and distribute pharmaceutical or medicinal drugs are becoming more aware of counterfeit drugs as a global problem and being widely distributed in the black market, they’ve started taking measures, such as pharmaceutical serialisation and authentication. One example of pharmaceutical serialisation is track and trace serialisation. With this type of serialisation, bottles are tracked to see where they’ve been and where they’re going, and then are traced to see who has encountered the bottle during its life span on the supply chain. Bar code printing is also popular — if two similar bar codes wind up in the same space, you know one of them is probably a counterfeit.
What’s the Problem With Pharmaceutical Serialisation?
Firstly, this kind of serialisation is incredibly expensive. In the recent Pharmapack conference, it was estimated that the cost to serialize one cartoner line was anywhere from $47,000 to almost $270,000. Bottles were even more expensive, ranging from almost $270,000 to $470,000. And that’s just for one line! Many pharmaceutical packaging companies are reluctant to spend that kind of money or to completely rehaul their entire process of doing things. However, as they lose more money and credibility with counterfeit drugs, it’s sure that they will become more amenable to the costs.
However, the serialisation process is also very complex, requiring further costs of hiring specialized people like a project manager on the inside, engineers who oversee the serialisation and tracking, label control, and those who control the warehouse and shipping of the product.
In order to make health care safe for everyone, it’s important to take measures to control the counterfeit drugs spreading throughout our system immediately.