Use Plastic to Save the Environment 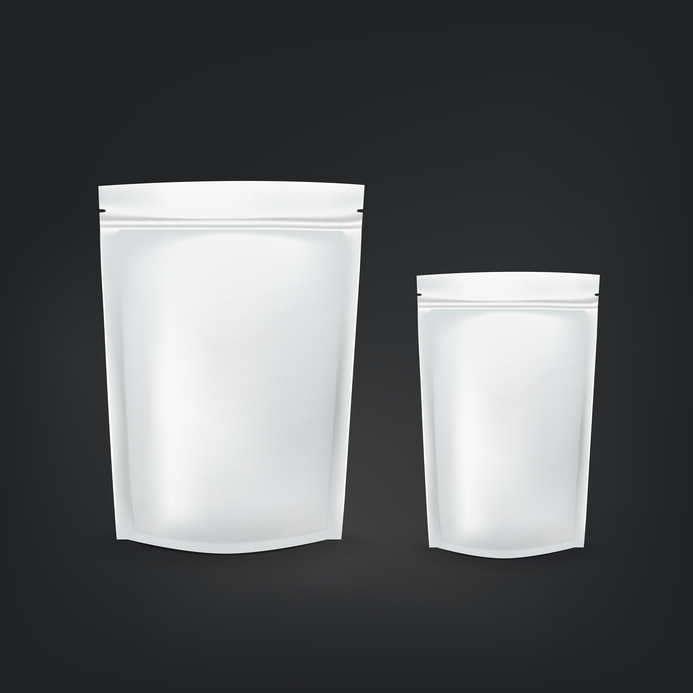 The plastics industry is huge. In the United States it employs nearly one million people and adds $375 billion to the economy. As much as we used and as the number of products made out of plastic increases, the amount of the material used in each has declined. For instance, a one-gallon milk jug weighs 30% less today than it did 20 years ago. Two pounds of basic can move 1,300 ounces (10 gallons) of liquid. You wold need three pounds of aluminum to transport the same amount.

Reuse, Reduce, Recycle! The flexible packaging market is a large part of the overall plastic market. It is growing at a rate of 3.4% each year and in the years from 20010 to 2015 reached $245 billion globally. Flexible packaging products are used for a wide variety of items and are great for the environment. When used for food products, adhesive lamination creates resealable packaging that ends up saving a lot of food from being wasted.

New developments in food packaging design, such as the adhesive lamination, can include microwavable pouches that cool on the outside but stay warm on the inside, allow people to eat on the go. The flexible pouches also allow food to be kept longer, keeping more out of the landfill. Each pound of plastic packaging can eliminate 1.7 pounds of food waste, according to experts. .This is a very good thing because decaying food releases a lot of the greenhouse gas, methane and contributes to global warming. When you consider that the average American household throws away at least a third of all the food they purchase, being able to keep more of that for longer would be great for the environment. Products like zippered pouches make food storage a lot more practical.

Plastic packaging companies are constantly coming up with ways to use less plastic for the same products. They are working on ways to maintain or improve the quality while reducing the amount of plastic used. The plastic containers and their adhesive lamination are also recyclable but, with less of the material being used per item, there is less to worry about recycling. The milk jug already mentioned is a good example of how the amount of plastic has been reduced but the quality of the product has stayed constant.

Today, more than 94% of Americans have access to recycling facilities that handle plastic bottles and at least 40% can recycle other kinds of plastic containers. Nearly 75% of people in the Unites States claim they recycle.

People used to look at plastic as being purely bad for the environment. Making it was bad, it was bad to store certain foods in it and after it was thrown away, it would spend at least an eternity in a landfill. None of that is really true. New flexible plastic containers, often with adhesive lamination, can provide the same storage as a much larger quantity of glass or metal. In fact, if you took the plastic it takes to old ten gallons of liquid (in flexible packages) to the dump, it would take one truck. To transport that same ten gallons in glass jars, it would take 26 truckloads. That’s a lot more volume for the same payoff.