Use a Commercial Security Monitoring System to Protect Your Business 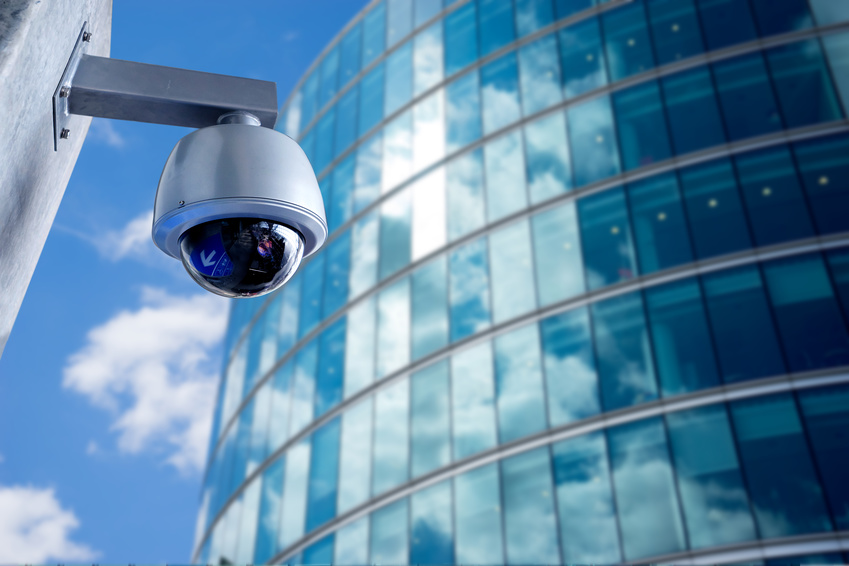 Do you need a new business security system for your commercial properties? Or perhaps you need an updated system for your retail store. Since only one-out-of-every-seven business has a security alarm system, you may want to consider having one installed or updating your current system.

Were you aware that there are approximately 38 million alarm activations on an annual basis? Approximately 10%-to-25% of the calls police receive are due to alarms. When police respond to these alarms, 94%-to-98% are actually false activations. In general, these false alarms take two officers and approximately 20 minutes to investigate.

According to a National Retail Security Survey, retailers in the United States have experienced a $44 million loss of inventory, or inventory shrinkage. This includes the following types of theft:

Approximately 67% of burglaries could be prevented through installing security cameras for video surveillance. If you own a commercial business, then you’re aware that there are considerably more attempted and actual break-in during Christmas and New Year. In fact, there are more incidences during this time of year than any other.

Rather than purchasing a traditional system, it might be in your best interests to invest in a verified alarm system that is monitored by professionals. These professionals are highly trained and will watch and listen to determine if and when someone attempts to break into your business.

To protect your business, you want to have a seamless integration of automated operations. An effective security system can provide you with the following features: