The Truth Behind Five Elevator Myths 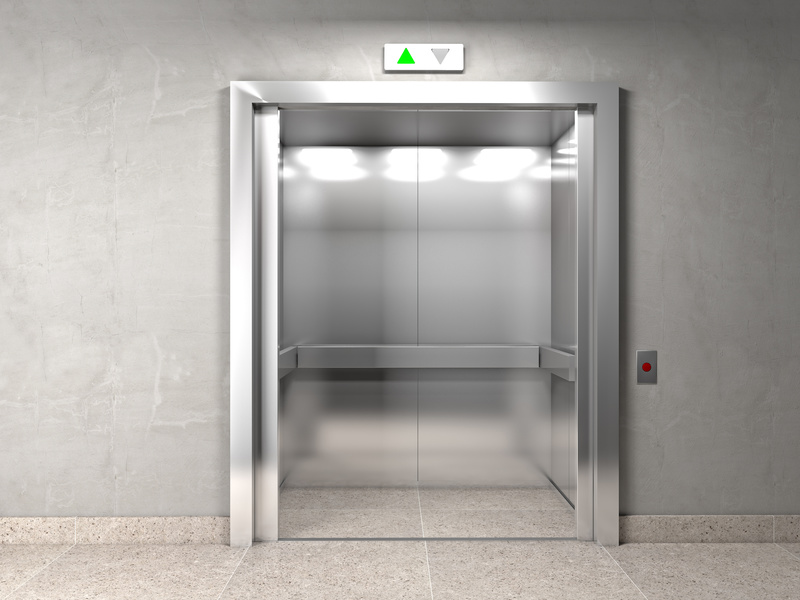 The modern elevator is a nightmare to anyone with claustrophobia, not to mention the subject of much cursing as they round the third flight of a 20-floor climb. How can you blame them either when watching any movie showing an elevator about to plummet to its doom? Clearly, modern elevators are flimsy, dangerous things. Odd, though, given the danger and the amount in use, a staggering 900,000 in the United States that carry about 20,000 passengers a year, that there are not more stories in the news about some elevator company being sued as a result of the death trap they installed. Or any stories really, except those from a friend of a friend or mid-90’s summer blockbusters. This leaves two possibilities: the massive cover-up of elevator-related deaths that is being perpetrated everywhere in the world, or these common beliefs about elevators are myths. In an attempt to spread some clarity, here are five elevator myths and the reality of the situation.

Luckily for those who choose commercial elevator installation as their career path, this is not an industry responsible for countless deaths, only one with some very colorful myths.