The Truth About Cooling Towers 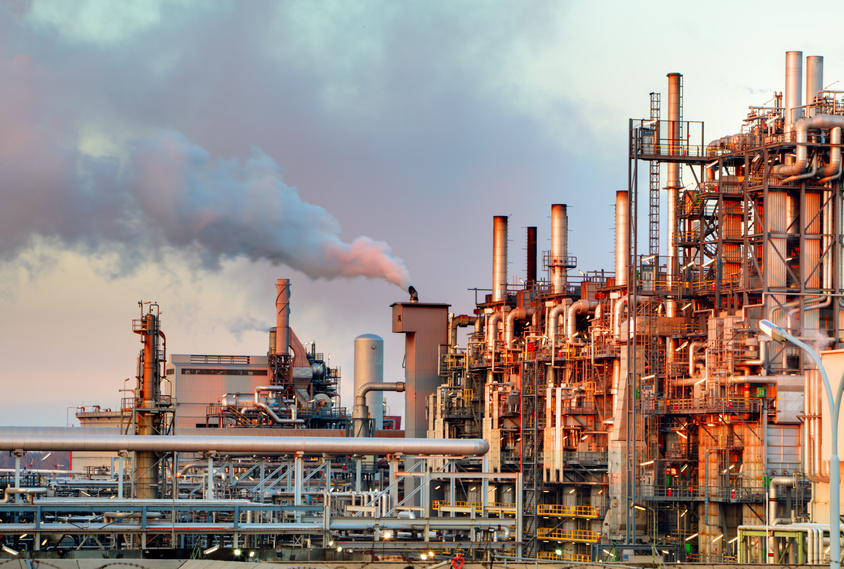 Cooling tower systems, how much do you really know? What is a cooling tower? Well, it is a tall, cylindrical concrete tower that has an open top. They are used to cool water or condense steam that comes from industrial processes. The first cooling tower originated back in the 19th century where they were used for steam engines. Cooling tower pumps are used to help the process that takes place in water cooling towers. There are also other types of towers such as, a dry cooling tower and evaporative cooling towers. You may be asking what the purpose of a cooling tower is. Since there are various types, we can start with large cooling towers. These are primarily used to get rid of heat that is absorbed in the circulating cooling water systems that you would find in places such as a power plants, petroleum refinery, petrochemical plants, food processing plants, natural gas processing plants, semi-conductor plants , and many other types of industrial facilities. As was just stated, the common use for them is in chemical plants, power stations and HVAC systems that are used for cooling buildings. The most prominent types of cooling towers are natural draft or induced draft towers. The earlier cooling towers were usually place on rooftop buildings or as their own free standing structures, that were supplied by air that came from fans, or they relied on natural airflow. Therefore, much like natural draft or draft induced. By the 20th century, areas that did not have a large water supply used several methods of recycling their cooling water using evaporation. In this instance, cooling tower pumps must have been used. While comparing cooling towers and dry circuit cooling towers, however, there is a slight difference. Cooling towers will use the evaporation of water to cool the working fluid near the wet bulb temperature. With dry cooling towers, the tower relies on cooling that working fluid to be neat the dry bulb temperature. Therefore, it is mainly a difference in the type of bulb and temperature. There are cooling towers all over the United States as well as all over the world. The tallest cooling tower can be found at 202 meters tall in Jhalawar, Rajasthan, India at the Kalishindh Power Plant.