The Paper Lab Will Recycle Waste Paper Into New Paper 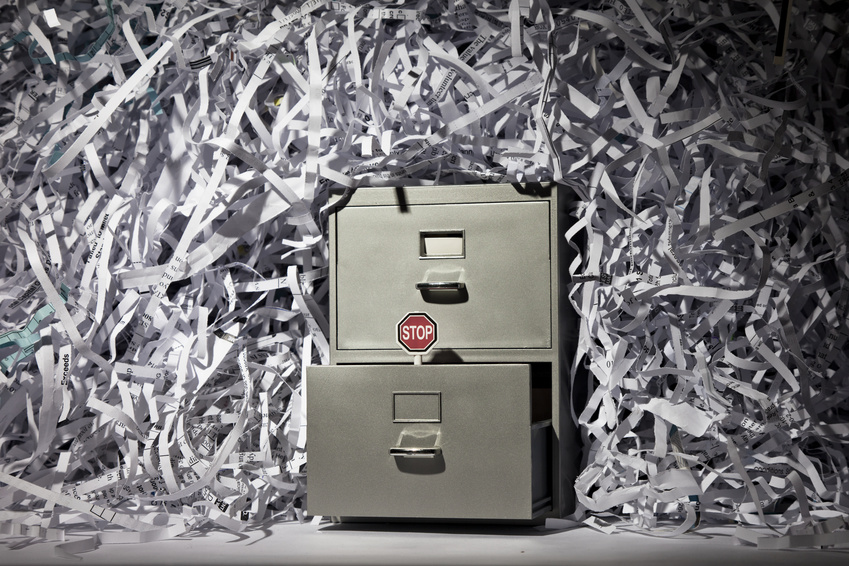 Many companies spend a lot of time and money on paper. Even in today’s digital world there are many things that still need to be printed on hard copies for one reason or another. The average office worker uses 10,000 sheets of copy paper every year in the United States. One of the things companies are constantly trying to improve upon is the way in which they recycle waste paper.

One company seems to think they’ve some up with a revolutionary solution to recycle waste paper. Epson, a Japanese electronics company, has created the Paper Lab a new form of paper shredding solutions. According to the news source Qz.com, the Paper Lab is a giant machine that companies can install in their offices. After shredding documents they can put the scraps into the machine to recycle waste paper back into new paper.

The Paper Lab can produce over 6,700 A4 sheets of paper in an eight-hour workday, according to Epson. This could be a game-changer for companies that partake in bulk shredding and are looking to save some money. It could also increase the already impressive 63.5% of paper is being recycled, according to the American Forest and Paper Association.

By turning secure document destruction into recycle waste paper companies can essentially kill two birds with one stone. At least 57,868,922 records were put at risk in 2013. Not properly destroying them is one of the main reasons.

It’s unclear if the recycle waste paper can then be used again indefinitely. If this is the case paper companies might be in for a rude awakening. Americans use approximately 4 million tons of copy paper every year, but that number would surely take a huge hit if this new device catches on.

The Paper Lab goes on sale in 2016. The price has not yet been released, but it’s probably going to be pretty expensive given its unique nature and sheer size.