The Development of the Photography Industry 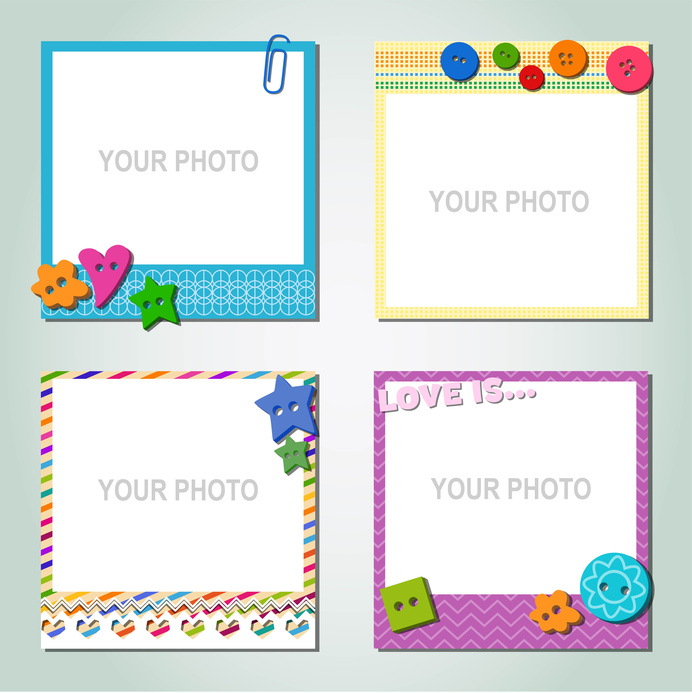 It’s easy to take digital photography for granted these days; after all, there seems to be a digital camera in almost every single phone and computer, and grabbing a quick picture has practically become second nature. But in truth, the digital cameras we use today have been in the making for a very long time.

The very first photo was taken in 1826, but it took nearly 15 years for the concept of “retouching” to catch on — and when people began perfecting their printed photos, they did so using watercolor paints. Taking a picture back then didn’t really have the sense of spontaneity that it does today — it was more of an exercise in patience and endurance rather than anything else (for both the photographer and the subject being photographed). Even though people loved the concept of the camera, most people couldn’t afford to own a camera, and therefore there weren’t many pictures taken. In fact, the amount of pictures taken during the entire century of the 1800s is equal to the number of photos that we take today in two minutes.

Even digital cameras took a long time to develop (pun intended) — which may seem surprising, based on how quickly they’re changing these days with so much new technology available. The very first digital camera weighed about eight pounds and took 23 seconds to capture just one picture. Taking a picture with this device was more like lifting weights than anything else.

Luckily, cameras are much lighter, cheaper, and (sometimes) a bit easier to use. But a lot of people still miss being able to flip though picture albums with the original, printed photos right there on the page. A lot of people find themselves with hundreds of photos saved on their computers, wondering what to do with them and how to get them out of the computer without using up a dozen ink cartridges.

For all of those people, professional printing services are the way to go. Not only can they offer high-quality photo prints, like the ones you’d paste into your family picture album, but they’re also often capable of making personalized photo greeting cards, metal prints, and professional wedding albums.

It’s completely okay if the photography industry still baffles you, and if you find yourself wishing that traditional cameras were still easy to find and that paper picture albums were still widely available. But you don’t have to let the confusion of the digital world keep you from enjoying the photos you do have! Good references here.