The 7 Deadly Sins of Video Marketing 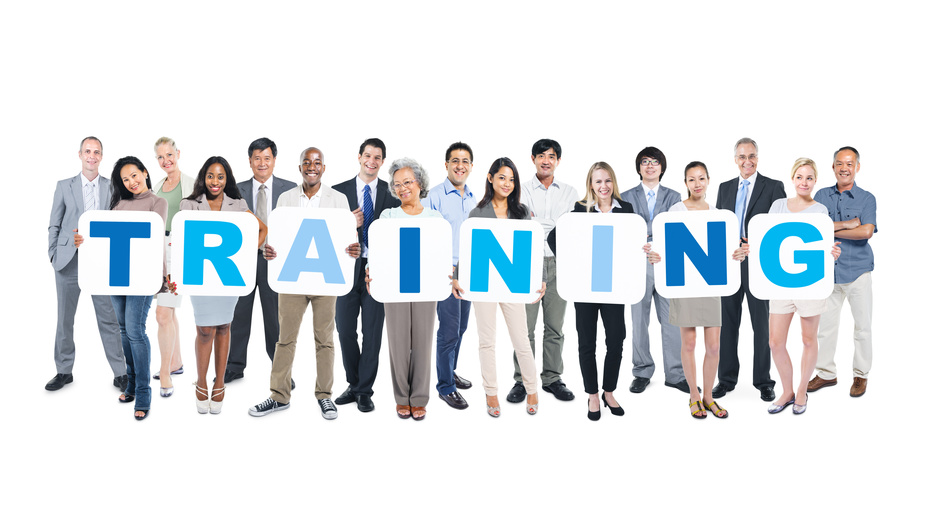 Graphic advertising is so last year. Video marketing is predicted to be the most widespread and effective form of advertising by 2017. Whether you’re just starting to brew some pre-production ideas or you’re ready for your close-up, take the time to make sure you’re not making any of these big video faux pas before you get in too deep.

Video advertising is the wave of the future. Avoid these common errors and let your video do the talking for you.