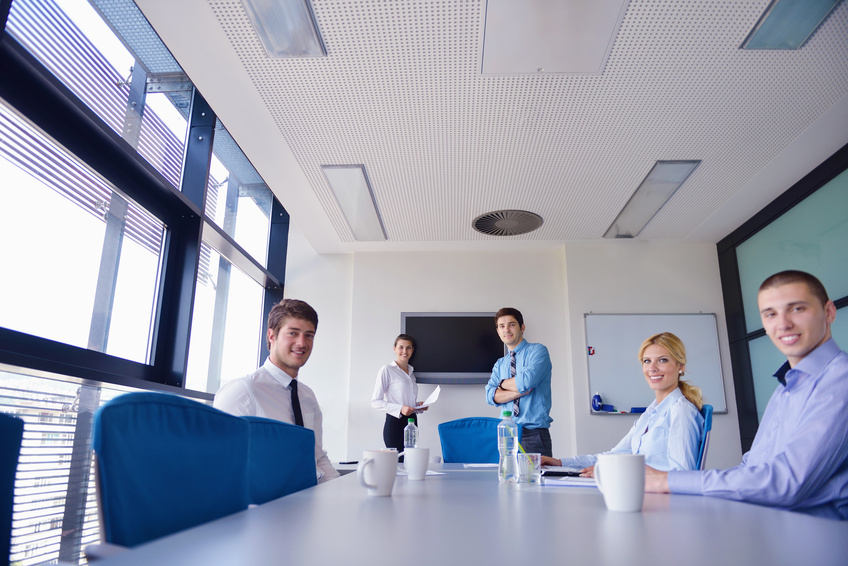 After months of being pummeled by the frigid, harsh, and often dangerous weather Old Man winter reigns down upon the land, the warmer, milder months of spring and summer often feel like a much needed respite. This is not only true for you and members of your household, but for your home’s structural integrity as well, and that includes your plumping pipes.

It’s common to think that the majority of your plumbing problems will occur during the brutally cold and hard months of winter, when icy temperatures and severe conditions can wreak havoc on your home’s plumbing system. But this is only partially true. Just because winter is over, doesn’t mean you’re in the clear in terms of issues with your home’s plumbing!

For example, the average lifespan of washing machine hoses is roughly five years or so. This greatly depends on how often you use your washing machine in addition to the material of the hoses themselves, with metal washing machine hoses tending to last longer and perform better. However even metal hoses can break, crack, or leak during the summer! That’s because summer is the busiest laundry season of the year, and households have a tendency to do heavier loads during the summer that include bulky beach towels.

All of that laundry can put a serious strain on your washing machine hoses, which can lead to a burst that can cause expensive water damage. Inspect your washing machine hoses for any signs of wear and tear this summer in order to avoid water damage. Signs of wear and tear or damage include bulging, cracking, or signs of leaking such as wet spots. In addition, it’s important to make sure the connections are nice and snug.

Toilet clogs, which are so embarrassing, are also more likely to happen during the summer since the kids are home from school. The good news is that like most plumbing problems, toilet clogs are easily avoided by taking a few, simple preventative plumbing maintenance measures. It’s important to learn what can and what cannot be flushed down a toilet, and to pass this information onto the rest of your household.

Even personal care items that claim to be flushable, such as personal wipes, are often not and should instead be thrown in the trash. Similarly, feminine care products, condoms, medication, make up, paper towels, and copious amounts of toilet paper should be thrown in the trash and not the toilet. But hey, life happens, so if you do end up with a a stubborn clog, the best way to attempt to clear it is to use a flange plunger and not one that’s cupped. This is because flange plungers fit the bowl better, allowing it to form better suction. Frequent toilet clogs and also to costly sewer pipe issues.