More And More Americans Are Moving Away From Their Home Why? 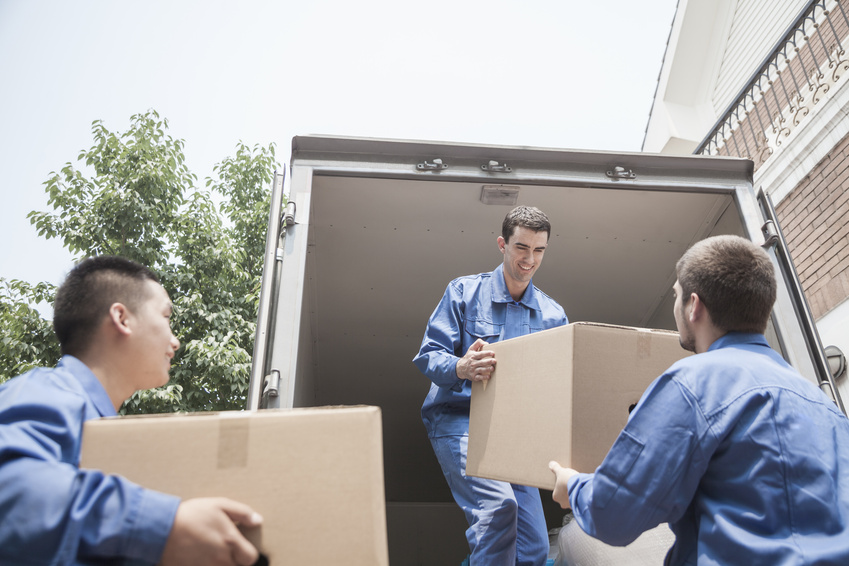 Thinking of moving to a new state? There are a plethora of reasons Americans pack their bags and consider blazing new trails, from getting a new job to changing their lifestyle after marriage. Moving can be a bumpy road, though, and neglecting certain details can potentially spell disaster once you arrive to your new destination. Professional moving companies are businesses that are dedicated to the art of transporting your belongings safely and securely, from furniture to technology to valuables, and are the backbone of anyone’s destination across the United States. Let’s look at what moving tips can help you out on your venture to a new place, from the top reasons people move in the first place to the ways moving services work.

Why Do People Move?

Did you know half of all Americans have never left the place in which they were born? On the other hand, nearly 25% of Americans have reported moving from either their city or town in the past five years, around the same rate as New Zealand and lower than Finland and Norway at 23% and 22%, respectively. While young adults often find themselves moving due to college or landing a new job, older adults tend to relocate for a change of pace or adjusting to an assisted living situation. A recent survey found nearly 45% of participants saying they would consider moving if their job situation changed, such as a promotion or a new career path. Businesses have adjusted to this mindset, as well, and many firms are adjusting their relocation benefits to accommodate the change. Moving is only half the battle, though — what does the average American look for in a new house, apartment or neighborhood?

What Do People Look For?

Whether it’s a new family or an independent freelancer with seven cats, there are multiple commonalities that link all new movers together. The most popular reason was discovered in a Pew survey, in which 44% of participants emphasized business opportunities as the biggest driver of a new move. Actually finding a place, though, was revealed as a different matter altogether. A safe neighborhood is a high priority for those with kids, while having plenty of things to do is ideal for young adults and college students. Desiring to own a home and encourage independence was a major factor for modern homeowners, as well. Last, but certainly not least, being near to family or supportive businesses is important for people from all walks of life. Certain cities, such as Portland and Seattle, have made affordable travel more accessible than ever before. Now, what can professional moving companies do for you?

What Are The Best Professional Moving Companies?

Don’t choose a furniture moving company without completing your moving checklist! First things first, check your local (and most recent) reviews and see what people have to say about your nearby moving business. Important factors include, but are certainly not limited to, transparency, friendliness and dependability. Second, there should be some form of damage control should your items get lost or broken during the move — while professional moving companies pride themselves on being careful and accurate, accidents can still happen! The past few years have seen well over 15 million people moving out of principal cities, with at least 11 million moving in afterwards. Quality moving companies will only get more important as lifestyles change and cities find their populations shifting and expanding. Who do you plan on calling to help you on your next journey?