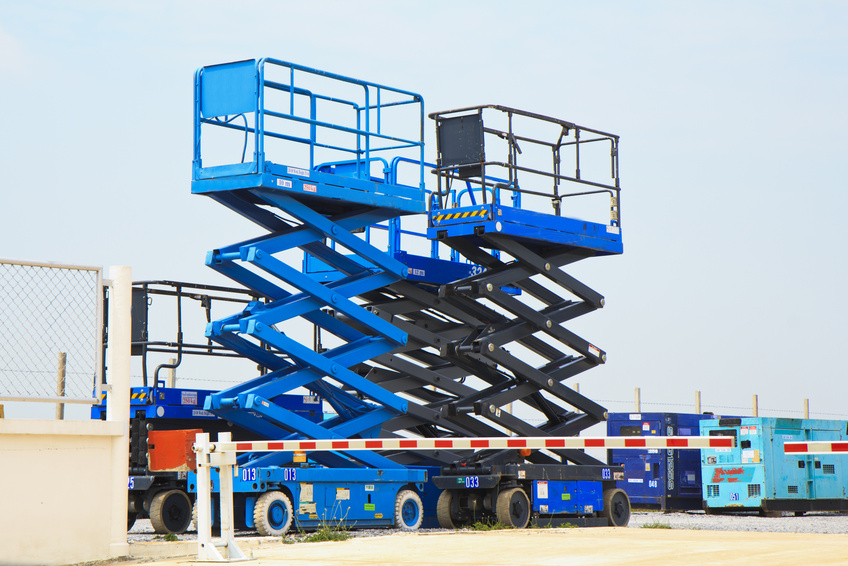 The Harvey Kornblum Jewish Food Pantry announced on Monday (10/26) they have reached an agreement with the nearby St. Louis Area Diaper Bank to share their commercial warehousing and industrial warehouse space, according to the local news source STLToday.com.

The St. Louis Area Diaper Bank is a relatively new organization to the area that helps struggling mothers and families by providing them with diapers. It’s been around for almost one year and the banks owner and founder, Jessica Adams, believes the commercial warehousing space the food pantry has offered will allow them to grow and expand. She’s not the only one who is excited about the opportunity as the food pantry believes it will be a mutually beneficial relationship.

“Many of our 7,000 clients need more than just food, and one of those items we see the highest need for is diapers,” said the food pantry?s director, Judy Berkowitz. “This partnership will allow us the opportunity to offer clients a necessity we previously could not always provide.”

Determining warehouse space needs was not the first priority of Adams when she started planning her organization on similar established ones, like the one in Kansas City. She wanted to help mothers and their babies in “diaper need,” a situation that affects one in three working families nationwide, according to some research. It’s a condition in which dirty diapers are left unchanged for longer periods than they should be because the parents simply don;t have the fund to pay for the appropriate diapers.

The warehouse and storage industry is a lucrative business, the industry has an estimated worth of $26 billion in the U.S. today. The Jewish food pantry won’t see any dollars though as they will instead receive 3,000 diapers a month from the bank to distribute to their constituents as part of the lease agreement.