It’s a Wrap! Showing off Your Business with Auto Wraps 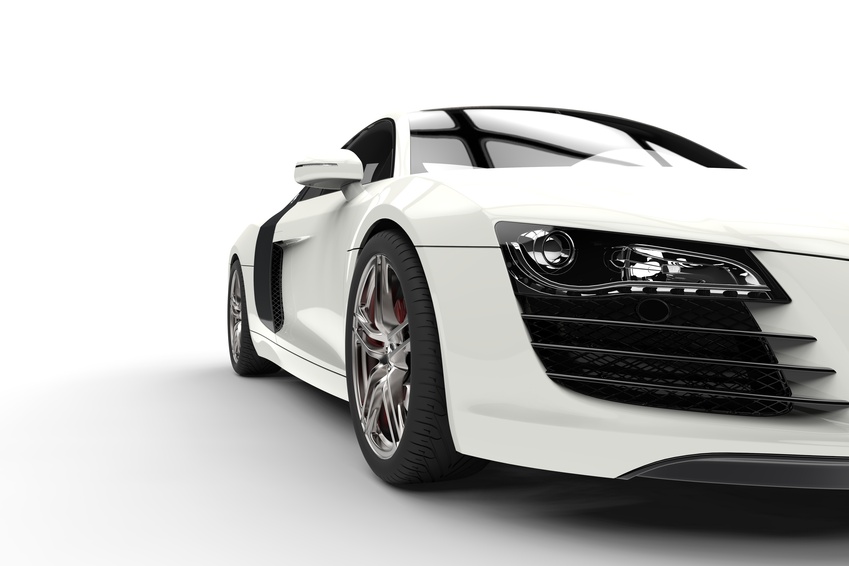 Ads are everywhere these days. In fact, the prevalence of advertisements in our modern society has just recently been satirized by the popular, long-running cartoon, South Park. It’s not a stretch to joke about this considering how TV and the Internet bombard us with ads nearly every second of every day. But as annoyed as we might get by this flood of advertising, if you’re on the business end of it then you know just how crucial it is to get your brand name out there. It’s not always easy.

There are ways to make your brand stand out, though. One of the most unique ways to do this is for a company to have its name and logo on a moving vehicle by using auto wraps.

What are Auto Wraps?.

If you’ve ever seen a truck, van, or car that is fully covered with a company’s name, number, logo, and more, then you’ve seen an auto wrap. Just as they sound, auto wraps are adhesive covers for any vehicle imaginable. Basically, they’re giant decals made of vinyl, a relatively cheap and also durable material.

When a company decides it wants to begin marketing with vehicle wraps, it first must take measurements of the vehicle(s) that will be used. Then, it must come up with a design for the wrap, which is typically done on a graphic design software. Once the design is completed and approved, it is printed, laminated, and applied to the vehicle. Now the company vehicle is a moving advertisement!

Car Wrap Advertising: Does it Work?.

It might seem unlikely that car wraps are an effective advertising method. After all, who has the time to look at all the vehicles around us when we’re on the road? Plus, our heads are already so filled with the thousands of ads on TV and websites that it would seem impossible that another form of advertising could make an impression. However, the sheer novelty of ads in the form of vehicle wraps is part of the reason they’re so effective.

It’s still important to advertise using Internet, television, and other traditional means. Vehicle wraps might just be the advertising method that gives your business that critical edge in the competition.