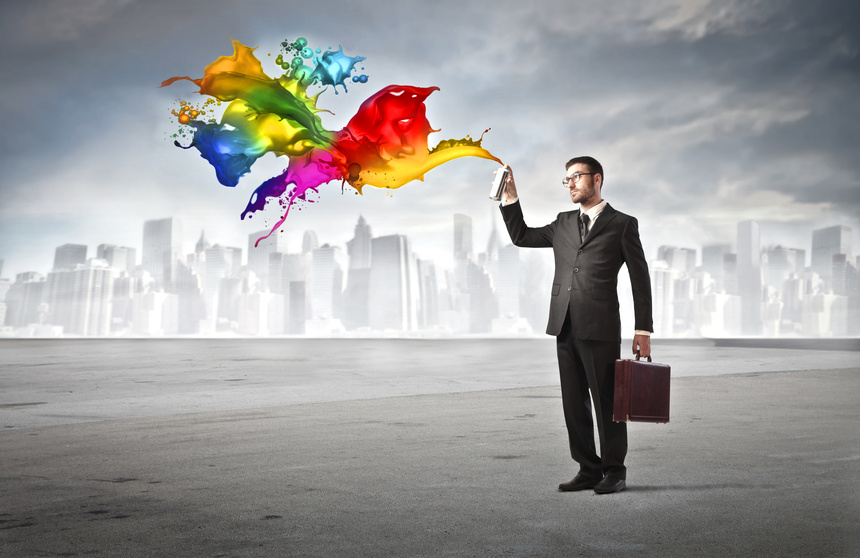 Around the planet, companies and individuals are finding new ways to reuse shipping containers. Most repurposed shipping containers were used for shipping from ten to 15 years before they were retired and used for something else. One option is to make housing. It only takes between two and three weeks to take Conex containers and create housing. Brick and mortar houses will require between four and six months. One popular option is to use Conex containers for offices.

Now, the Better Indiaandnbsp;is reporting on a company in Dehli is taking shipping containers and doing more than just using Conex containers for offices. The company is called Aadhan. In Sanskrit, the word “aadhan” means “box.” The team at the socially conscious start up is using repurposed shipping containers to build homes, offices and schools. They say they saw a lot of potential in modular housing solutions from shipping container solutions.

Nikhil Dugal, the co-founder of Aadhan, said, ” was working in the development sector and wanted to start a rural enterprise. My partner Akshat (a Kellogg graduate and managing partner at a furniture manufacturing firm) was interested in developing budget private schools for rural areas. He came across container spaces in South Africa and suggested we start a non-profit initiative.”

Dugal and Akshat Goel started work on developing different structures using retired shipping containers. This was the first time either had ever worked with this kind of material but they forged ahead with the project.

The private schools idea took a backseat as the duo worked to develop these containers. Neither Nikhil nor Akshat has hands-on experience working with containers, and plunged into months of research and field activity. Dugal said, “We found that containers were already being used in India, as temporary offices for construction sites. But there were two major drawbacks. The shipping containers werenandrsquo;t always old, some construction sites even had it built from scratch leading to a lot of energy consumption. They also did not take contamination measures, which was harmful for people living and working regularly in these spaces.”

Aadhan wanted to take a more environmentally friendly approach to creating new buildings. The startup was founded in 2015 and was determined to make their industrial shipping container solutions only from containers that had been used to ship products. They take the containers and refurbish them. They augment their designs with sustainable building materials. They found that using these to create new buildings is a lot more cost effective and easier than traditional brick and mortar structures. When you use Conex containers for offices, for instance, they are put up and made operational much quicker than when traditional office buildings are constructed.

Non-governmental organizations (NGOs) have jumped on the Aadhan bandwagon. Dugal said, “We actually started with approaching governmental organizations, but realized that NGOs would benefit far more from these containers. They often work in rural areas, and have to move their operations. These NGOs often can’t afford the cost of setting up such infrastructure, and we are hoping for investors who may be interested in pitching in.”

Aadhan has used the shipping containers to build apartments, farmhouses and dental clinics, among other things. They are also working on hydroponic farms. They hope to help India address some of its infrastructure needs with the shipping containers. The country is in a position where it needs help developing sustainable infrastructure. The startup is aware of the environmental impact of new construction and they work to make sure all of their structures are environmentally friendly. It is a core part of their brand.

Whether you are looking at the use of Conex containers for offices or other containers for homes, schools, libraries and other building needs, these structures can be good for local infrastructure around the world and for the environment. This is a great example of people making a real difference in their community.