How Using Wind Power Pays Off 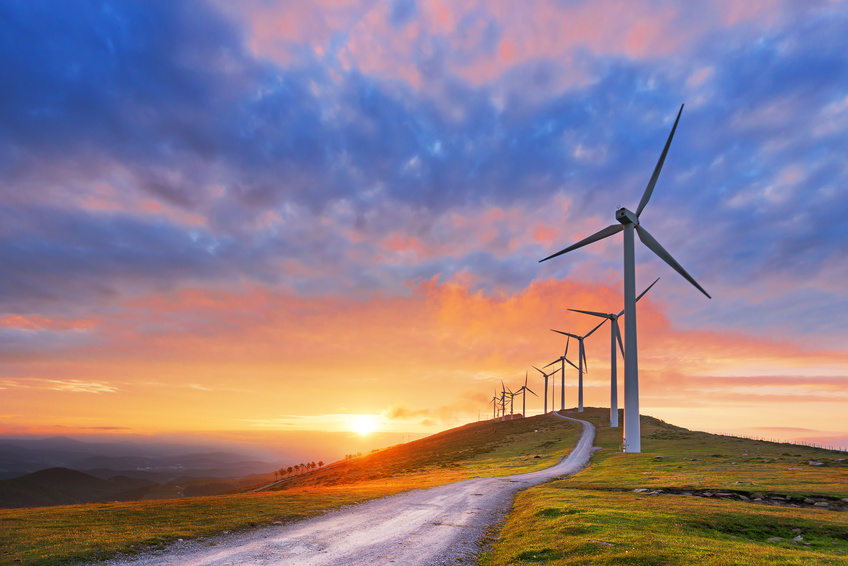 If you live in the Midwest you have a lot of two things, the wind, and open space; but that’s not all. You also have the opportunity to put these resources to work for you using wind turbines. The benefits of wind turbines could make a big difference for residential homes and agricultural farmers in a variety of ways, some of which are listed below.

Basically, your investment would pay for itself in a matter of years from not having to pay an electric bill and also getting paid for your excess energy. The fact that it is a clean renewable energy source is another perk in such a polluted world. So why not capitalize on this and reap the benefits for yourself?