How Industrial Cooling Towers are Helping Companies Save Water 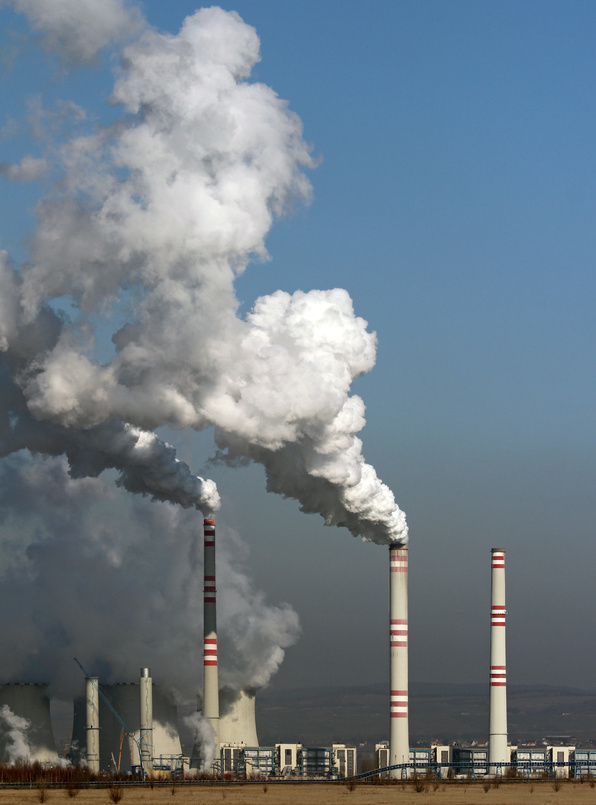 Industrial cooling towers are designed to safely cool the water that results from the processes of large industrial plants like nuclear power plants, chemical processing plants, thermal power stations, etc. This is important so that the water may be cooled and reused in the same process, so that these companies are not wasting thousands of gallons of water every day.

Open circuit towers involved cascading the water to be cooled over a labyrinth-like fill that creates more surface area for the water and air to meet, which cools it off much quicker. The cooled water is then collected in a basin below the system, and is returned to be reused in the industrial process.

Closed circuit towers, as previously mentioned, have two separate fluid circuits, one that contains water to be cooled, and another that contains the water to do the cooling. The cooling water is cascaded over the tubes containing the water to be cooled, and the cooling of these tubes cools the water inside. Then the newly-cooled water is returned to be reused in the industrial process, without having touched the outside air.

These systems also use both natural draft and forced air draft systems. The natural draft system relies on the natural wind stream to blow air currents through the tower to help cool the water. Forced air systems involve fans to blow the air. Some systems combine both of these approaches. Learn more at this link.