How Can Lobbying Change Your Political Expectations? Find Out, Here 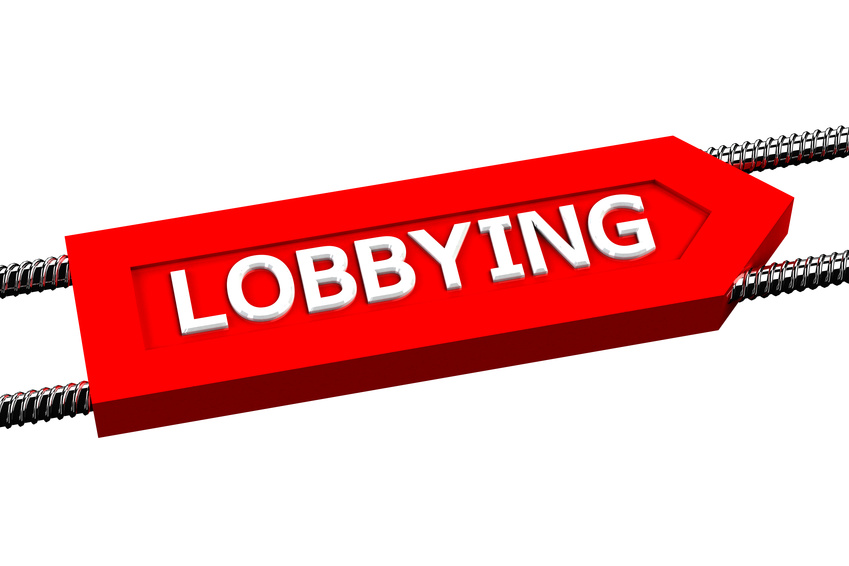 In America, politics and social progress go hand-in-hand. To improve local government proceedings, state residents are expected to agree on certain terms of legislation, as well as various appointments for suitable representation.

To understand specific aspects of power and social development, lobbying is an operative way to get the concerns of the people out to local politicians. Through ethical lobbying, politicians can learn about government affairs, government relations, and strategic communications. Lobbying can spotlight public affairs that impact social order and justice. Without lobbying, it’d be difficult to get bills passed because politicians wouldn’t be as exposed to immediate issues. Instead, politicians would have their own agendas to push, rather than knowing and addressing the needs of the public.

For example, in New Jersey, one lobbying firm worked to get a bill passed to help boost the local economy. The bill was controversial because it pertained to sports betting. Sports betting is a form of gambling; since it’s a common monetary outlet, the people of New Jersey have worked with political leaders to try and pass this bill. As a result, in approximately two years, sports betting may be a legal financial resource.

Nonetheless, for now, New Jersey sports betting is still illegal. During the summer of 2015, in Philadelphia, the Third Circuit Court of Appeals rejected New Jersey’s appeal to legalize sports betting, bringing the decision down to a 2-1 majority.

To get ahead, the people of New Jersey have to identify their own working systems, and then craft bills that’ll supplement their economy, as well as their reputation. Currently, New Jersey is credited for many of its educational advancements and means of employment.