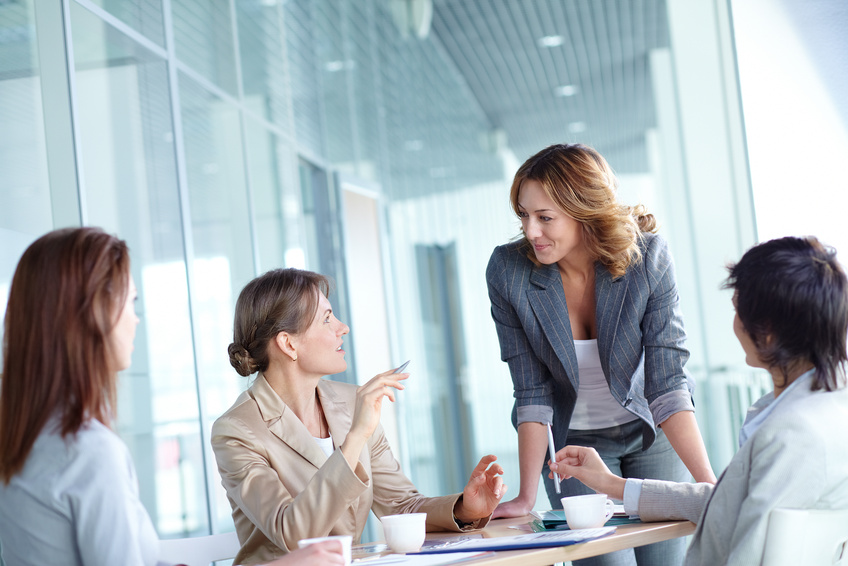 Parents were up in arms earlier this month, fearing that their children had taken to smoking coffee as a means of getting their daily caffeine fix. The news story, first reported by a local ABC News affiliate, turned out to be an elaborate April Fool’s hoax. Kids were not lighting up; therefore, teens were also safe from the dangers of the coffee cigarettes, including “trouble breathing, dizziness, vomiting, and hallucinations,” according to ABC.

Although the unique cigarettes — called caffeine sticks — turned out to fake, some people are choosing to get their caffeine in increasingly strange ways. Here are a few:

Not That Strange: Mobile Coffee Vans And Chocolate-Covered Coffee Beans

Mobile cafe businesses are sweeping through Australia, the U.K., and the U.S., delivering coffee directly to office buildings, conferences, and conventions. Mobile cafe businesses sell lattes and other specialty coffees, all with the added convenience of delivery. Workers do not have to step out of the office, take unnecessary breaks, or make a special trip just for coffee.

Getting Out There: Caffeine- And/Or Coffee-Infused Soaps

Some may be taking the caffeine craze too far. Certain manufacturers are going so far as to infuse soap with coffee and/or caffeine. Users absorb the caffeine directly through their skin, instead of eating or drinking coffee or chocolate-covered coffee beans. Experts warn curious consumers to be careful. The FDA does not currently regulate products such as caffeine soap — so there’s no telling exactly how much caffeine there is in each bar.

Coffee is one of the best-selling products in the world, and entrepreneurs are working to bring it to people in new and exciting ways. Thanks to new innovations, you can get coffee on-the-go, delivered straight to work, or even shower with coffee-infused soaps. More information like this.