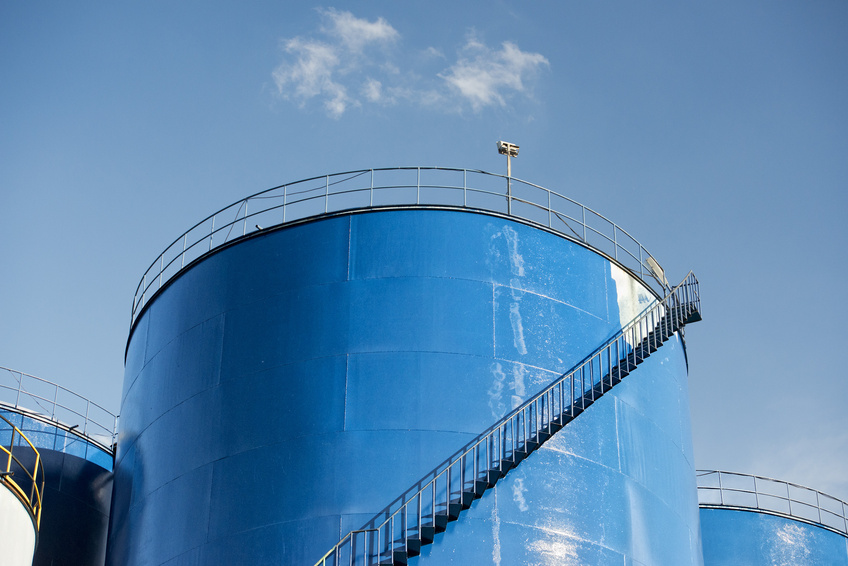 Above ground storage tank units (often shortened to “AST”) don’t quite get the credit they deserve. After all, AST units serve as the backbone for many industries across the United States and, indeed, the world. ASTs store the liquid fertilizer, for example, used in thousands of farms across the country. They store the industrial chemicals factories use on a daily basis. They store the petroleum and oil that industries and people alike depend on. They are even used to store water. Because they’re above ground and relatively easy to make (“easy” in the sense that they’re built above ground, not below it), AST units are one of the predominant methods of storage in business today.

Because AST units are so essential to the smooth running of any business, they are subject to strict regulations by the government as well as industry regulatory agencies. The American Petroleum Institute (API), for example, sets numerous standards for the construction, maintenance, and inspection of AST units. API 650 and API 653 are two of the more prominent codes used for AST units today.

What are API 650 and API 653, exactly? Well, the entail a lot of things; as one could imagine, they can get quite sophisticated. Generally, API 650 regulates the construction, maintenance, and use of ASTs, whereas the API 653 standard dictates above ground storage tank inspections. For example, API 650 mandates that all steel storage tanks must be built so that they can withstand earthquakes and other natural disasters. AST units must be built in compliance with two large industry standards, the Weld Procedure Specifications (WPS) and the Procedure Qualification Record (PQR). Tanks capable of holding 1,100 gallons are also required to have corrosion protection features on the tanks’ floor.

There are a number of other stipulations in API 650 and 653. For more information about API 653 standard and other standards, feel free to leave a comment or question at the bottom.