API and AST What You Need to Know 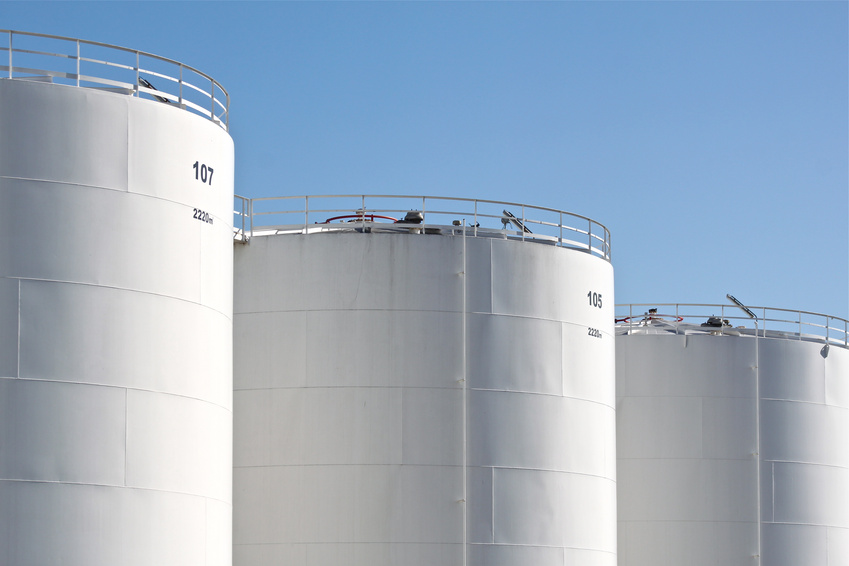 Above ground storage tanks (AST) provide an invaluable service to several industries across the country. The food we eat, the gas we pump into our cars, the water we drink, and the manufactured items we buy — many of these things are either directly or indirectly dependent on AST units. Oil by itself, for example, is becoming increasingly reliant upon ASTs for storage, as are other substances such as liquid fertilizer and industrial chemicals. Without AST units, there would be no effective way to store and transport these materials.

There are a number of different tanks out there. Their design and maintenance depends on the kind of materials they store and where. One thing all AST units share in common, though, is that they are tightly regulated and monitored by both the government and industry regulators. The American Petroleum Institute (API), for example, lays out standards of AST units, especially for field erected tanks, i.e. tanks that are built on-site. Field erected tanks are built on-site usually because they are greater than 50,000 gallons in capacity. These tanks must have a secondary containment area capable of holding 100% of the tank’s contents in case of spills or leaks. In addition, they must have a 10% capacity for precipitation if exposed outside.

API has a number of codes for which stainless steel tank manufacturers and proprietors must follow to guarantee safety. API 653, for example, is a prominent code that applies to tanks over 50 feet tall or 30 feet in diameter. API 653 covers the maintenance, inspection, and repairs of field erected AST units built to API 650, another set of standards laid out by the Institute.

There are many other regulations and codes to follow but the important thing to keep in mind is this: AST units, in following these codes, are safe and stable enough to be used by industries across the country.