A New Lawsuit Has the Tech Industry Rethinking its Recruitment Policies 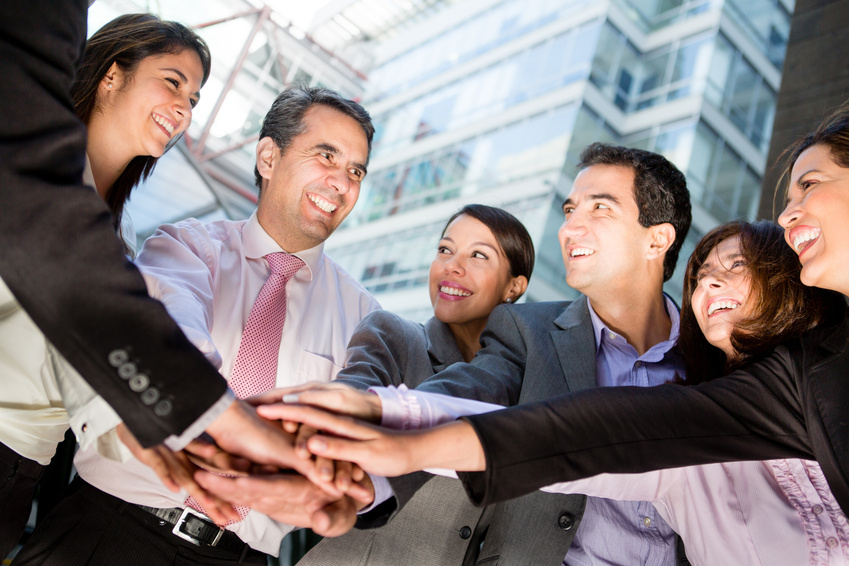 In the latest recruiting news to hit silicon valley, a civil suit has gone up against several U.S. tech giants, among them Apple, Google and Intel. Former employees are saying that the companies conspired to suppress recruitment between companies. Documents have shown that Facebook declined, itself, to join the arrangement. Approximately 64,000 employees are now seeking $3 billion in damages, and, due to antitrust rules, this number could be even higher if no settlement is reached.

The lawsuit alleges that Steve Jobs, of Apple, had contacted Google’s Sergei Brin by email and said, “If you hire a single one of these people, that means war.” Further efforts were made to prevent recruitment out of these companies. Such actions are not acceptable because they limit the movement of employees to better positions, and help create monopolies.

There are a lot of reasons companies should consider contacting a recruitment firm to find employees for them, and getting a leg up on the competition is one of those reasons. Placing an ad for a position might yield a surplus of resumes, but it’s not always enough to guarantee a strong pool of applicants to choose from. When you don’t work with a recruiting firm, a more varied group of applicants means you end up picking whichever applicant is least ill-suited, rather than finding someone who is above-caliber.

What should you look for when you’re searching for a recruitment agency for your company? Here are two things you should keep in mind.

A Recruitment Agency Should Have Experience in Your Industry

In order for recruitment firms to find you the best candidate, they should be following the flow of your industry. You want someone who is paying attention to who’s receiving accolades and moving up quickly, not someone who has to take a guess as to what makes the ideal candidate.

A Good Recruiter Will Demand a Fair Cut

If you plan to hire a recruiting firm, expect to pay between 10% and 20% of your new employee’s first year salary. While this might seem like a lot, anyone offering to do it for far less is probably not in contact with the best pool of applicants. Creating extensive contact lists for various industries takes time — time recruiters will expect to get paid for.

Are you in contact with recruitment agencies? Let us know in the comments. Good refereneces.