A Brief Overview of Monel and Its Many Uses 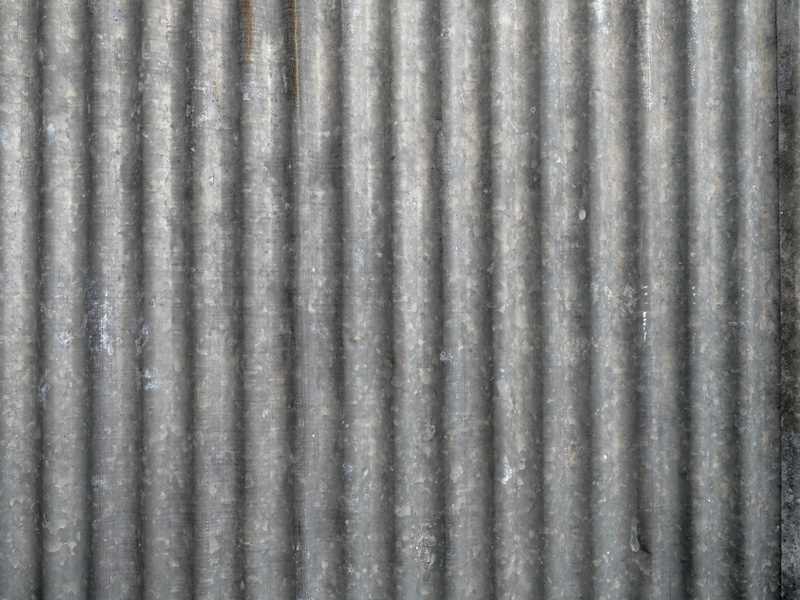 Four of the most common metals utilized throughout the world of construction are stainless steel, copper, aluminum, and stainless steel. That being said, there is another type of building material known as monel that you might want to consider. With that in mind, here is more information about model including how it compares to stainless steel.

The Invention of Monel

Monel is primarily made up of both nickel and copper. In addition, monel also contains trace amounts of manganese, iron, carbon, and silicon. This material was patented in 1906 by Robert Crooks Stanley. Monel received its name after the President of the International Nickel Company, Ambrose Monell. Interestingly the final letter L was dropped from the name of this metal due to the fact that surnames were not eligible to be included in trademarks at that point in time.

Industries Where Monel is Commonly Used

Considering the strength of monel, this material is commonly used in industries where extreme conditions are often the norm. In fact, Monel 400 is able to retain its strength and durability in temperatures reaching up to 2,372 degrees Fahrenheit. Monel is often used heavily within the aircraft industry in order to construct frames of certain rocket planes. You’ll commonly find this material used throughout the oil industry. Monel is especially resistant to corrosion, making it a material often where resistance to various acid types is essential. While you might not expect, monel is also widely used throughout the music industry. From heavy duty electric guitar strings to rotors in brass instruments, monel continues to remain a popular crafting material for music instrument manufacturers around the world.

In conclusion, monel is a material is that was first invented in the early 1900s. Since its invention, monel has become a material that is widely used throughout many industries. This material remains popular due to its ability to retain its strength in extreme temperatures. In addition, monel is also extremely resistant to corrosion.