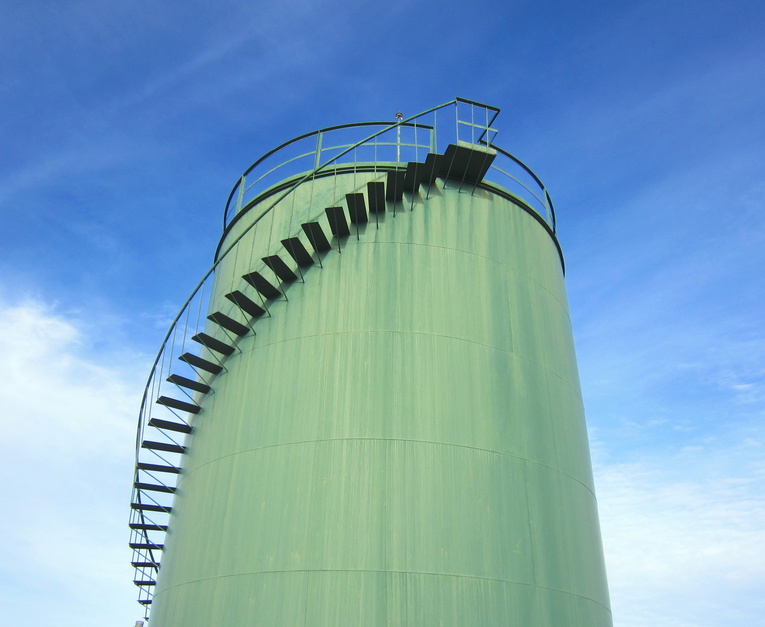 On March 2, a leak in an above ground storage tank ultimately resulted in more than 1,500 gallons of used motor oil spilling into the Yakima River in Washington State. The spill had devastating effects, leaving at least 50 geese, ducks, and other waterfowl species drenched in oil at its onset and continued flowing down the river. “The leak flowed through about 7 miles of irrigation ditches and canals and about 12 miles down the Yakima River to Prosser,” according to The Associated Press. The full extent of the damage and the associated cleanup costs are still being calculated.

Perhaps most alarmingly, officials are not quite certain what caused the leak. The Oil Control Program requires strict permits and above ground storage tank inspections for sites holding 1,000 gallons or more of used oil. The specific tank in question met these requirements and functioned without incident for seven years before the recent oil spill. Crews are using vacuum trucks as well as “absorbent pads, protective booms and vacuum pumps to clean up the oil,” The AP continued.

At this point, there has been no mention of whether the tank will continue to be used to store used motor oil or whether its operation (and the operation of other, nearby storage tanks) will be under greater scrutiny. Stainless steel tank manufacturers do offer products, services, and protective measures to prevent or greatly reduce the likelihood of incidents like the one at the Yakima River. Coating, for example, significantly decreases chances of corrosion or chemical wear. Inspections and/or industry professionals can help determine the appropriate coating for your tank. The same companies can also repair tanks damaged by corrosion. Some services offer repair services after natural disasters, such as tornadoes, earthquakes, and other major storms, as well.

The Yamika River spill should open the eye of above ground tank operators and steel tank manufacturers everywhere. Make certain to carefully inspect takes as often as possible, and take preventative measures, such as applying special coating, whenever possible.